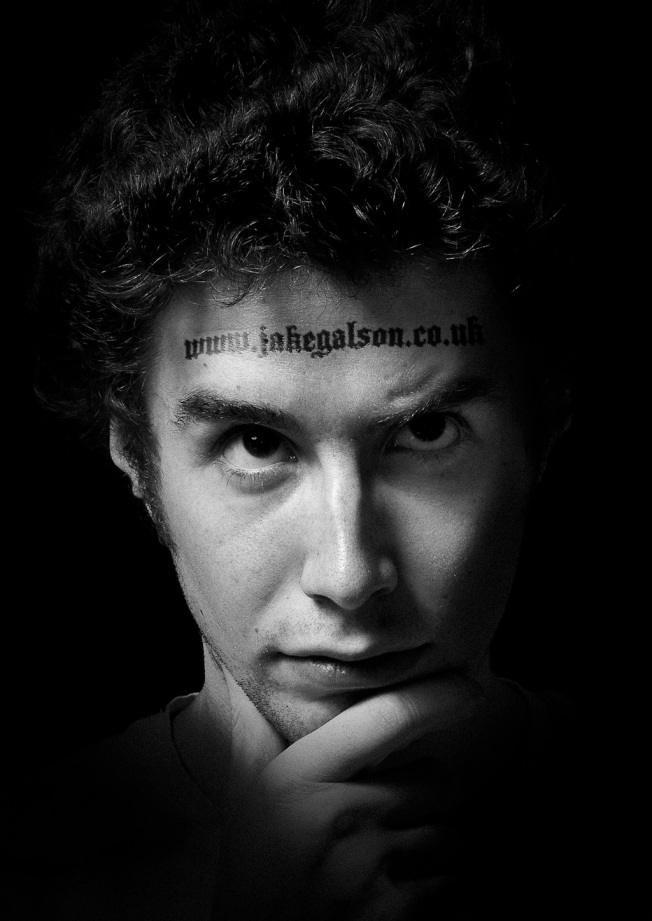 “I am always trying new things, and aim to take pictures that portray the subject in a way that cannot always be seen by the naked eye.”

Galson, a graduate of Pembroke College, Oxford, with a degree in biological sciences, and a DPhil in Paediatrics, challenges the link between retina and brain and asks us to look again.

His interest in photography began in his first year at Oxford when he bought himself a secondhand single-lens reflex (SLR) camera, and joined the Photography Society. He says that training from the society, and online resources, gave him enough knowledge to experiment with different techniques.

The 360° image of Pembroke College appears to have been taken from a dizzying height with a distorting lens. Not the case. The images were taken from the central lawn, merged, and then flattened outwards like a strange flower in a spinning sky.

I saw Galson’s photographs exhibited briefly at Pembroke College in May 2012. Other images on that display included: Love Handle – where the handle and its shadow form a heart shape on the cup’s surface; Refraction Wine Glass – which captures light-distorting, reflected patterns through a stemmed glass of water; and the Wine Glass Series – where each glass is apparently held still while the contents are caught in bizarre stages of splash and loop.

Image from the Wine Glass Series by Jake Galson

These photographs, like much of Galson’s work, catch the eye off guard and force its attention. There are other examples of his work from around that period on his facebook page: http://www.facebook.com/pages/Jake-Galson-Photography/273845152630061?sk=photos.