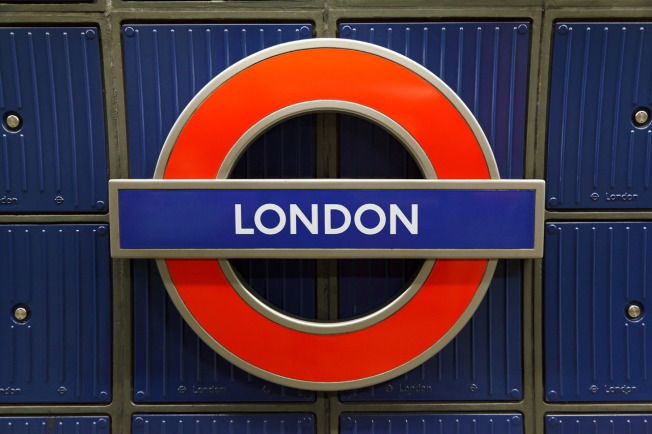 There is a tired building on the corner of a well-heeled London street where migrants are taught life and communication skills.

The building belongs to the Migrants Resource Centre (MRC) – an organisation that holds out an under-funded hand to some of London’s newest arrivals.  Its aim is to provide: “a range of free services to support migrants, refugees and asylum seekers to enable them to contribute to society in the UK”.

The MRC made a difference to my life – not through lavish resources, it seems to have barely any, but through the determination of the staff to keep courses open.  They worked hard for us and their enthusiasm  romped its way through any shyness or awkward English – we were all in it together learning how to find effective voices.

The teachers on the courses I went to were from Spain, Chile or of Chilean descent.  We, the students, average age of thirty, were from around the world:  Nigeria, Eritrea, Afghanistan, Zimbabwe, Jamaica, Italy, Cameroon, Mauritius …

The courses were all short and taught by experts in their spare time.  In a few hours over a few weeks they hauled us to new heights and encouraged us to talk about the corners forgotten or misrepresented by mainstream British media.

We were shown statistics and taught the imperative of accuracy.  Through our camera lenses and our notebooks we wrote and listened.  We were the world, London’s world, and they wanted us to write with care about the lives we met.

The interviews and articles were for a digital publication called The New Londoners.  It is produced on a tiny budget largely by volunteers.

I hope, over the next few days, to put up some of the finished pieces and material that I collected while testing the ropes and researching the stories.

In the meanwhile here are a few statistics about London and Londoners.