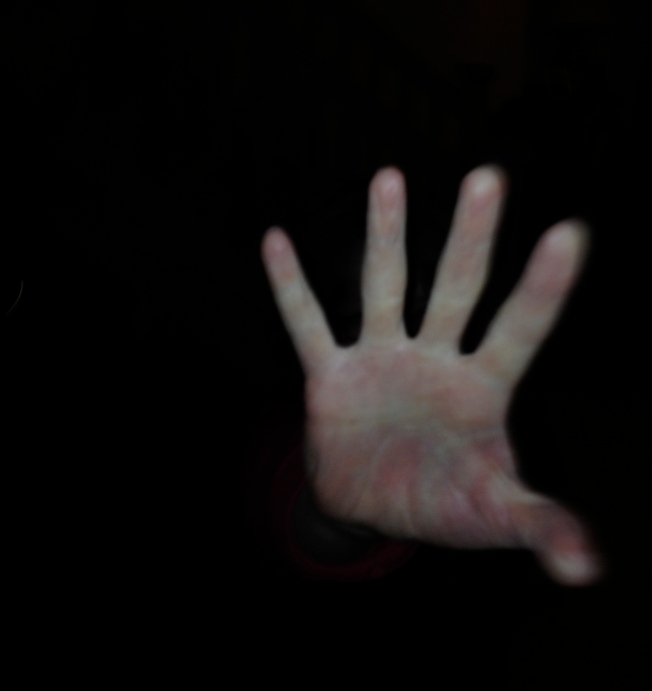 I’m fifty – back in the job-market, qualifications out-of-date and up against my sons.

In human terms I am a  domestically-challenged mother, volunteer, part-time worker, job-juggler, and unreliable feminist …  a ‘five-a-day’ woman, well-stretched and on the brink – a  retro-model from the 1960s based on a face-to-face operating system.  My memory needs upgrading and my download speeds need to be improved, but I am confident that I should increase in value with a little technical attention.

My employment prospects?  Who knows.  The problem is that a job market swirling with young flesh and old soldiers is not a comfortable place to be.   Who’s going to put Eeyore in for the Grand National?  But then again if Diana Nyad can swim through sharks and jelly-fish from Cuba to Florida in 53 hours the rest of us females over-50 can’t just Eeyore out of it.

It’s disheartening to know that a few months before I was born Lieutenant Valentina Tereshkova, 26, had already orbited the Earth in a Russian spaceship.  Half a century later I’ve done hundreds of thousands of miles in Japanese cars but even 60,000 circumnavigating the M25 in the capsule of a Toyota iQ is not quite the same.

The reality is that I fell off the learning curve at around the time my sons were born.  Collapse of ego, sleep, and all ‘best-practice’ aspirations was a journey of extremes far beyond the formal workplace.  Flexibility, low standards, imaginative time-keeping and a way with baked beans became second nature but none of these leads back into the well-organised, high-salaried environment I’m sure is out there somewhere.

So here I am attached to the lowest rungs of several part-time, work-from-home jobs … addicted to irrational hope.

6 thoughts on “Fifty, female and fine”