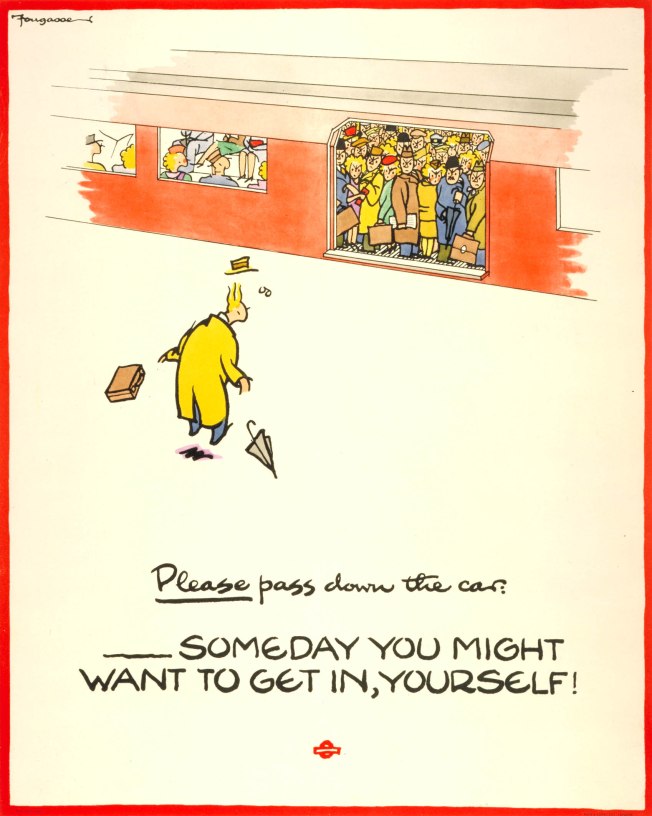 A great city depends on the energy of its people – London is a great city and it’s thriving thanks to Londoners.

The New Londoners, published earlier this week, is an online magazine that opens windows on to the lives of Londoners. It has been written, photographed, drawn and edited by volunteers – it is life evolving and given onwards.

The organisation behind the magazine is the Migrants’ Resource Centre (MRC). It’s based in London and is there to help refugees, asylum seekers and others adrift from their roots, as they try to find their way around the capital. It’s not an extravagant handshake – just one that tries to ensure that ‘migrants are valued and able to contribute’.

Over the past few years I have written a couple of pieces for The New Londoners. This edition (see pages 8 – 12) I had the chance to interview Mr Lance Ramsay, General Manager of the Bakerloo Line. He was generous with the access he gave us to his life and his working world, and with the time he gave us, both for the interview and for the photography sessions. Transport for London helped to arrange the interview and then sent along a minder, but no censorship was applied.

Here are a few statistics about the extent of the migration at the heart of London. The figures are taken from the Migration Observatory website and the London Councils’ website:

*Residents are also, apart from the British core, from all over the world with 40% of Inner London, and 32% of Outer London, foreign born.

*According to statistics released in 2012, Londoners bring over 300 languages into the capital’s schools.

These figures show what words often get in a muddle about – London would not be London without the lives that turn together to drive the city on.