(Handmade, handheld video of degree ceremony. Focus is clear by second 8! Pneumatic drill was not mine.) 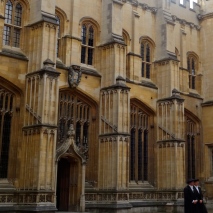 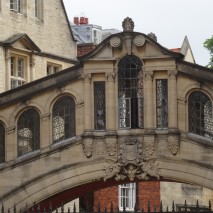 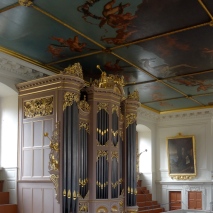 Oxford and its university are dug deep into England.

King Alfred and St Grimbald are said to have been involved with learning in the city in the late ninth century, but the University of Oxford itself, being a stickler for evidence and accuracy, has chosen to recognise the late twelfth century as the point at which it all began to take shape. The Mathematical Institute tidies it up in this link.

Since then it has been busy. Intellects from around the world have been explored and expanded, and as they have grown in numbers so has the University’s reputation for knowledge and research.

Today allocation of places at Oxford is debated into an annual outrage – the nation is unnerved and the media thrilled. There is enough copy to dry out every inkwell in the land as applicants are clumped into statistical groups in the hunt for unfair advantage.

School leavers, brave enough to submit applications, know they will be scrutinised with an intensity they are unlikely to have met before. Great minds will examine their minds to try to find the right minds for each degree.

Those who are selected to become students then have to show what they can do. They know, and just in case they’ve forgotten the media will tell them again, each place they have taken has denied others.

They have to deliver: to handle their egos and their bodies; to thrive on pressure, euphoria, distraction; and to ignore the weariness of the disrupted sleep patterns of each brain-testing, eight-week term of their chosen course.

If they can do all this, find their way safely through the required years and examinations, each survivor is invited finally to become a graduand. 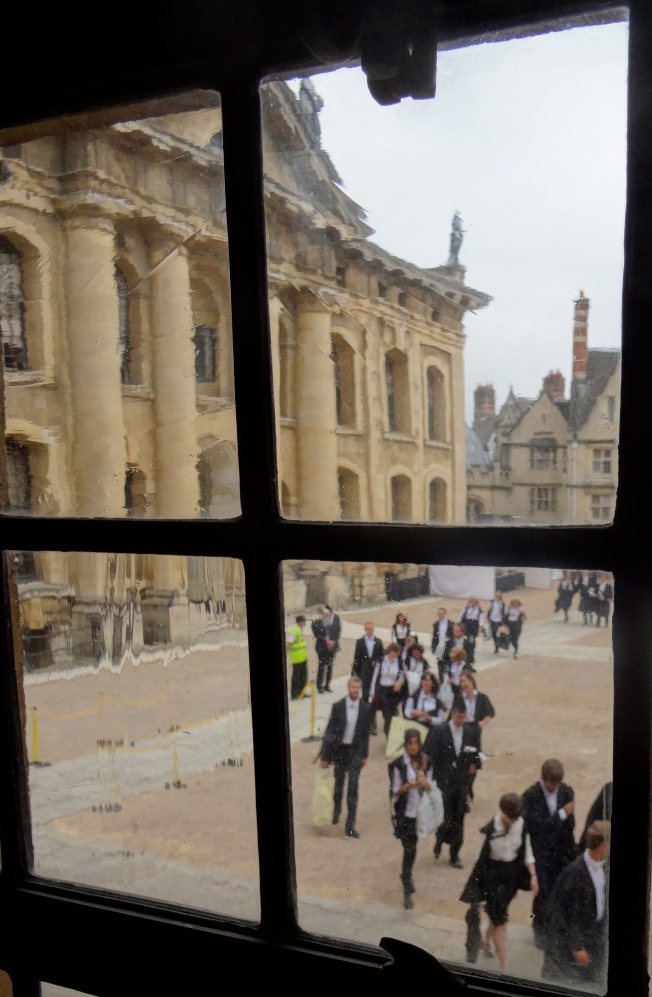 Students arrive for the degree ceremony

The degree ceremony, a live twelfth century exhibit trapped in the Shelldonian Theatre, takes place in early summer. It is a still point in the swirl of tourists.

The Vice-Chancellor’s first address is in English and then he moves to Latin.

“The reason for this Congregation is that Graces be granted and Degrees be conferred …” (Causa huius Congregationis est ut Gratiae concedantur, ut Gradus conferantur …)

The Registrar responds in Latin to confirm that the candidates: “… have been granted Graces by their colleges or societies for the degrees asked, and that they have satisfied me.”

Finally the graduands step forward in college groups to be presented by the relevant dean of degrees to the Junior Proctors and Vice-Chancellor. A quiet exchange of demands and oaths rises up to the families perched in rows beneath the painted ceiling. “Do fidem” (I swear) is the candidate’s promise as each is brushed briefly with the past.

It is done. Robed bows are exchanged and the graduates released on to the streets – wiser, poorer and still searching. 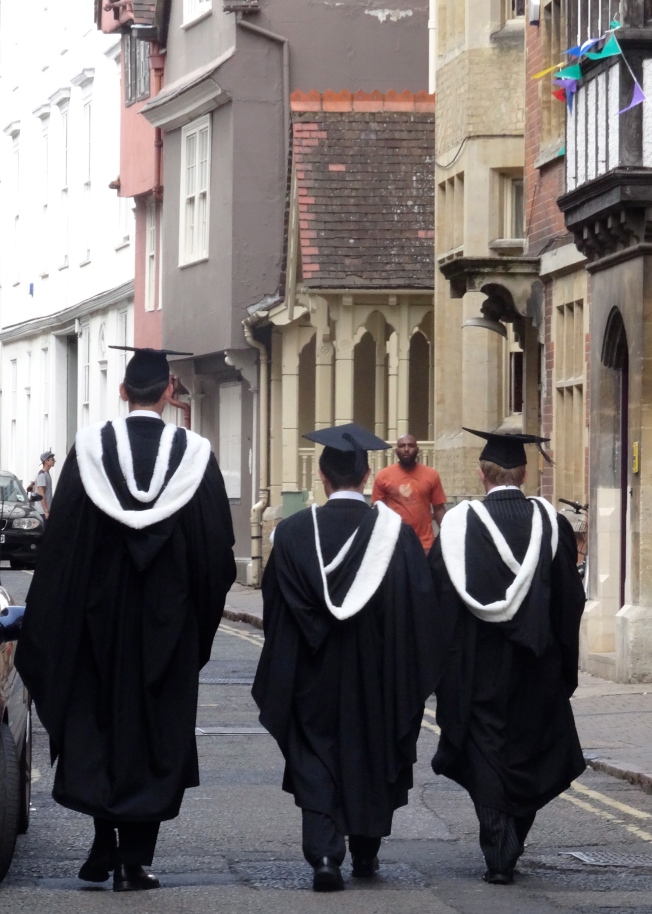 A little stillness in the turmoil . #stillness #intheloss #thephraser