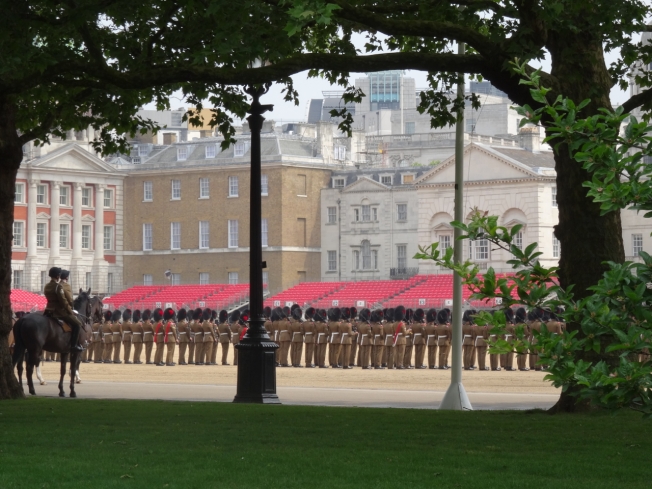 A programme on the radio got me thinking. It was the gap in it that caught my mind.

Ten days ago a panel of experts in The Briefing Room on Radio Four put forward important reasons for the shortage of recruits for the British Army.

Not one of the experts represented, or mentioned, Army families.

Could this oversight, by no means particular to Radio Four, be part of the recruitment problem?

Why, the public might ask? These families are seldom seen, they don’t parade or receive medals, we’ve never asked them anything before. The Army deals with them.

That’s true, but shouldn’t we hear from them directly? Thousands of them move from post to post with their serving soldier, and if their goodwill fails we’re all in trouble. It’s our Parliament that asks so much of them, so shouldn’t we hear their voices?

These are families that are polished into the Army’s boots. They are its domestic shock absorbers caught between two worlds – one of conflict and duty; and the other of frequent moves, hunts for schools, jobs, and new service providers … with occasional support from military charities and Gareth Malone.

Clearly it cannot be all bad but surely we owe them the courtesy of a hearing at least, and it might teach us something about their complicated, dislocated way of life? It might also suggest ideas as to why recruitment is an issue – after all there can’t be many with a more intimate understanding of the military mind.

So perhaps, dear Briefing Room, if the issue of recruitment crosses your desk again you might consider inviting on to the panel a representative from current Army families … unheralded and unheard from they may have something to say.

Here are a few further links that may be of interest:

The Briefing Room’s programme on Army recruitment (aired at the end of May 2018);

a fact sheet with statistics about the number of families in the military;

a blog about the children of military families.

2 thoughts on “Army recruitment – is anyone talking to the families?”