One of the early interviews on The Phraser: Meryl Harrison, the lady who drove towards the chaos on Zimbabwe’s farms to help the animals as Mugabe’s land redistribution programme gained momentum. 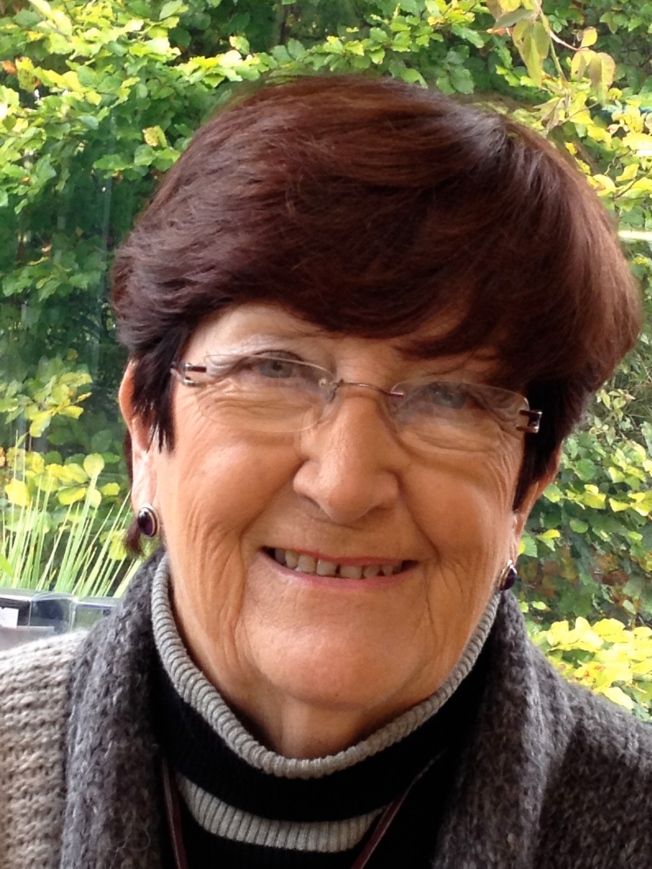 Ten years ago the BBC presented Meryl Harrison with a Special Award for Outstanding Work in Animal Welfare. Her ‘outstanding work‘ was done on Zimbabwe’s farms whilst Mugabe’s chaotic land redistribution programme was in full surge.