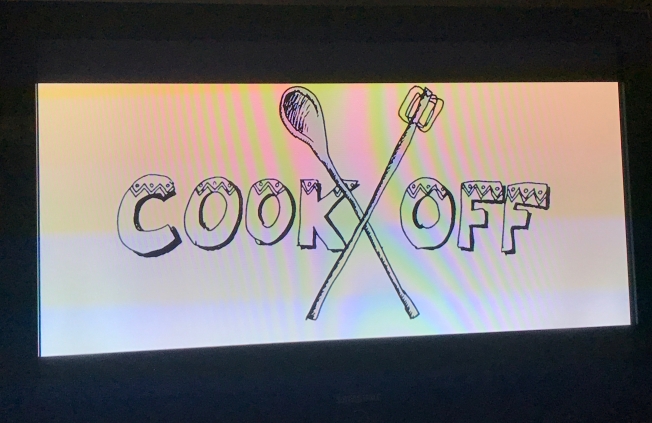 Cook Off – a romantic comedy from Zimbabwe

I had no idea what to expect from this film other than what the title suggested, and its location.

What a treat! No politics, no bloodshed – just a happy reminder of Zimbabwe’s everyday decency.

Perhaps the first thing I should say is that I was born and raised in Zimbabwe, and did all my schooling there. Now I am based in London, but still feel tied to the country that has had such an impact on my life. Why did I love the film? Because of its authenticity, and the discipline and laughter that I have always associated with Zimbabweans.

Cook Off is poignantly threadbare but for me that is part of its greatness. Understated and hopeful, it barely mentions the inconveniences of making a film through the difficulties of teargas in the streets, water shortages, or blackouts. These hazards are just part of life for many young Zimbabweans now – in some cases all they have ever known.

The film was produced on a budget of nothing in 2017, just before Robert Mugabe was toppled from power – that it exists at all is a reminder that love and decency can survive against the odds.

The camera follows a struggling single parent, Anesu, who works in a small food outlet in Harare while trying to raise her son, Tapiwa. He is devoted to his mother, and has ambitious hopes for her cooking skills.

Tendaiishe Chitima plays the young mother and cooking enthusiast, while Eugene Zimbudzi is Tapiwa, who has just started at secondary school. Tapiwa, encouraged by his great grandmother – played by Jesesi Mungoshi – enters his mum in the local equivalent of MasterChef. Here she meets fellow contestant Prince, Tehn Diamond, who coaches and encourages her through the contest. Their relationship provides the romance, and friends and family the light touches of comedy.

The action takes place in two main settings – the family home and the set of Battle of the Chefs, the cooking competition that used to be on television in Zimbabwe. The limited locations leave the focus on the characters … on the internal family drama, and the shenanigans of the cooking contest. It is wonderfully simple, and, thanks to the excellent cast and the skilful collaboration of all involved in the film’s production, it works. The story never loses its entertainment value, nor the cheerful hope in its message about not giving up.

I highly recommend this film. It has emerged despite Zimbabwe’s huge problems, and its messages of love, family, hope, and courage are needed by all of us.

Cook Off, produced by Joe Njagu, and directed by Tomas Brickhill, is out now on Netflix. 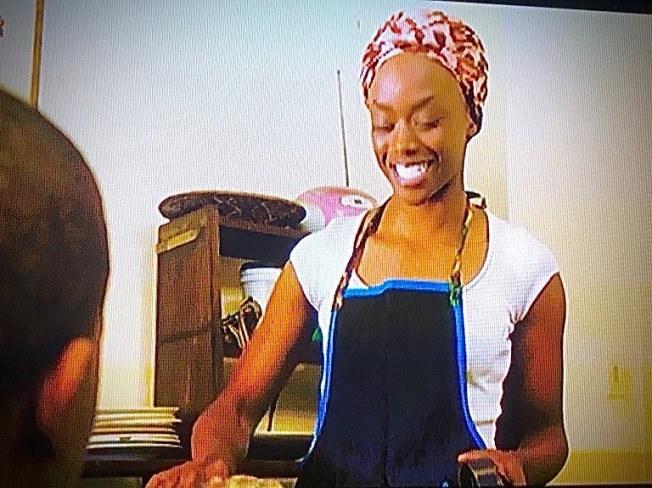 6 thoughts on “Film Review: Cook Off (Zimbabwe) – on Netflix”