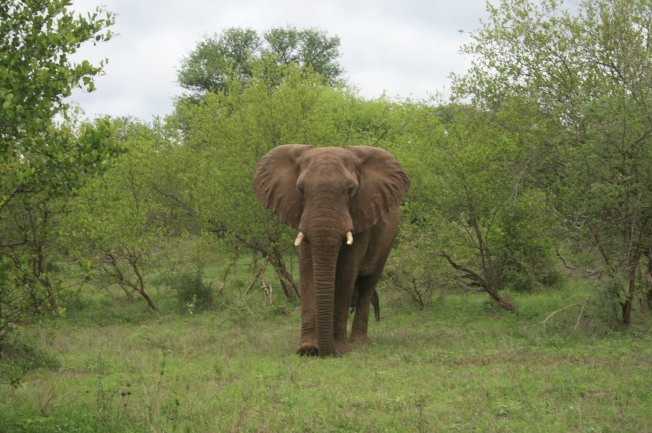 The elephant – “a symbol of purity, a dream of paradise lost” (words of Romain Gary in Dear Elephant, Sir)

In 1967 Romain Gary wrote an article that LIFE magazine described as “a love letter to an old companion”.  The piece was entitled “Dear Elephant, Sir”.  Almost half a century later I, with great nervousness, have attempted a reply on behalf of the elephant.  Romain Gary signed off his letter to the elephant with the words “Your very devoted friend” and then his name.

Should you ever read this letter you may wonder what took me so long to reply.  I trust that you did not think that I would forget.

The reason for my letter is of course self-preservation.  I, like you, know that our destinies are linked.